On Monday, January 20, the new HAE05 ward was opened in house 40, level 2, of the Department of Hematology and Oncology at the University Medical Center Magdeburg under the direction of Prof. Dr. Thomas Fischer.

Prof. Armin Willingmann, Minister of Science and Digitalization in Saxony-Anhalt, also attended the official opening of the ward and expressed his satisfaction about the new station. In memory of the desolate condition of the station in June 2019, during one of his visits, Minister Willingmann said that he was pleased about the completion of the station and that patients can once again, be treated here according to adequate medical standards.

In order to ensure patient and staff safety, the premises of the cancer ward have been renovated in recent months and converted into a haematological-oncological ward with a total of 27 beds in single and two-bed rooms that meet current hygiene and safety standards. The ward was temporarily closed in May 2019. The established emergency ward with significantly fewer beds meant that University Medicine Magdeburg had to forego revenues of approximately 2.1 million Euros. "The basic construction measures cost about 100,000 Euro. We have only carried out this under the condition that this is still only an interim solution. In the future, we would like to have a connection to central structures, above all to avoid resource-intensive patient transport within the hospital, says Dr. Kerstin Stachel, Commercial Director of University Medicine.

For the Medical Director of the University Medical Center Magdeburg, Prof. Dr. Hans-Jochen Heinze, the redevelopment is nevertheless an absolutely necessary measure: "The safety of life and limb is our top priority, not profit. We owe that to the people who place themselves in our care."

In order to enable patients to strengthen their physical and mental fitness during their in-patient stay, a new physiotherapy room was set up on the ward. In order to be able to offer support in difficult family and social situations, the ward also has a discussion and retreat room for relatives. 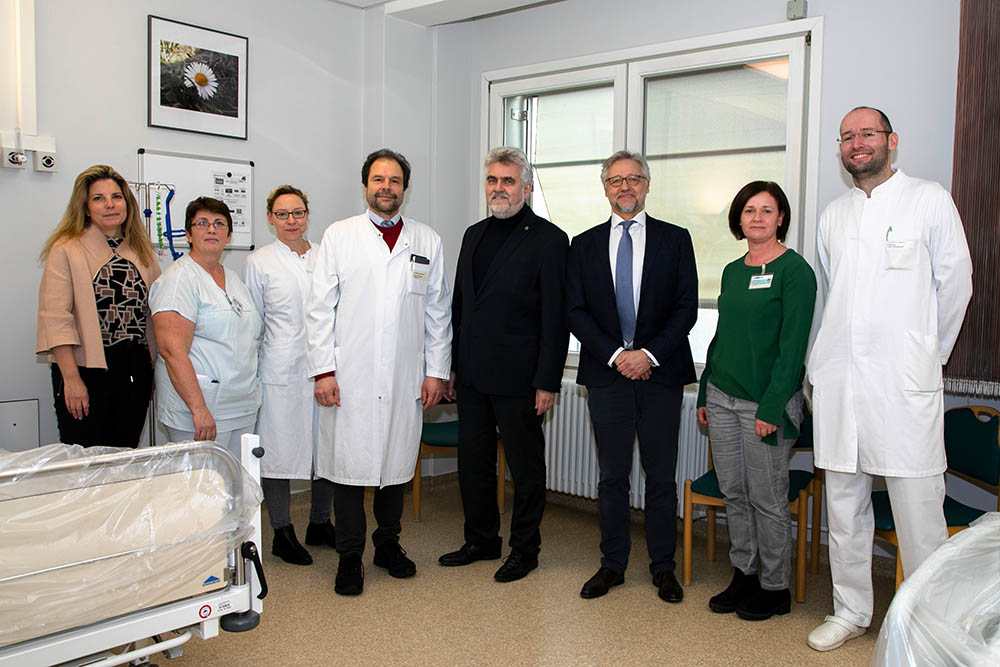 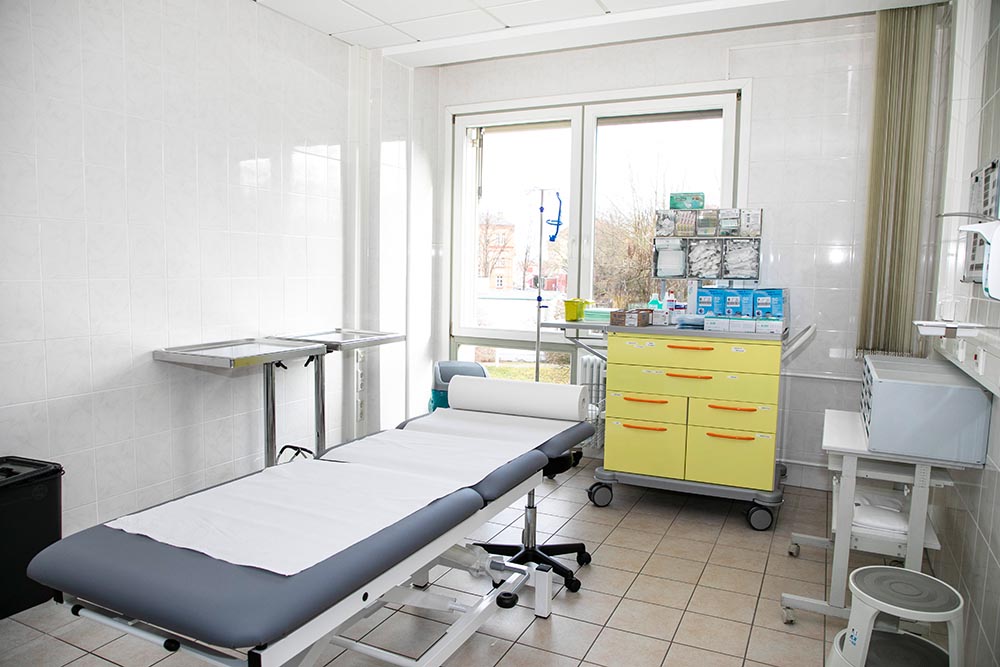