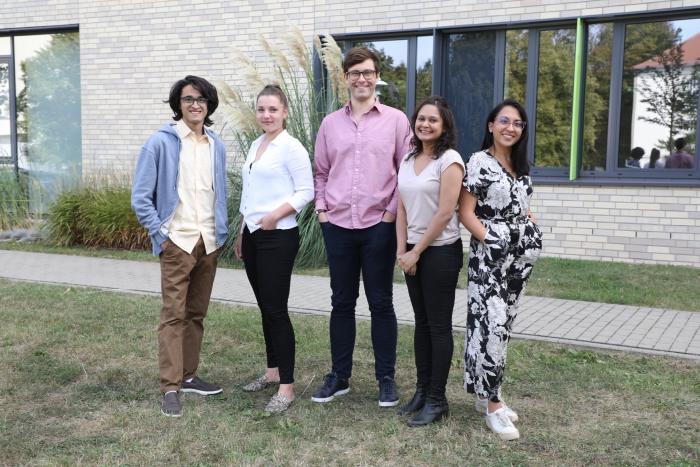 Description of the working group

My research aims to understand how structural changes to subcortical neuromodulatory systems relate to cognitive decline in aging and to the clinical and pathological manifestations of neurodegenerative diseases. This incorporates a combination of novel structural MR imaging techniques using ultra high-field MRI, PET imaging, CSF biomarkers and behavioural tasks. A particular focus of my research is to understand how structural changes to the locus coeruleus, substantia nigra and basal ganglia relate to Alzheimer’s disease pathology, neuroinflammation and cognitive decline. The overarching goal of this interdisciplinary research program is to develop clinically validated structural MRI biomarkers that can be used to stratify aging and clinical populations for therapeutic interventions and to monitor disease progression in neurodegenerative diseases such as Alzheimer’s and Parkinson’s disease.

Ongoing projects of the group

Optimisation and standardisation of in vivo locus coeruleus imaging approaches

If you are interested in a Bachelor/Master thesis or doctorate please ask for more information:

or by telephone under: 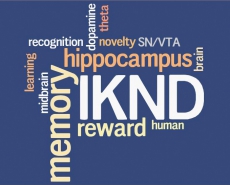